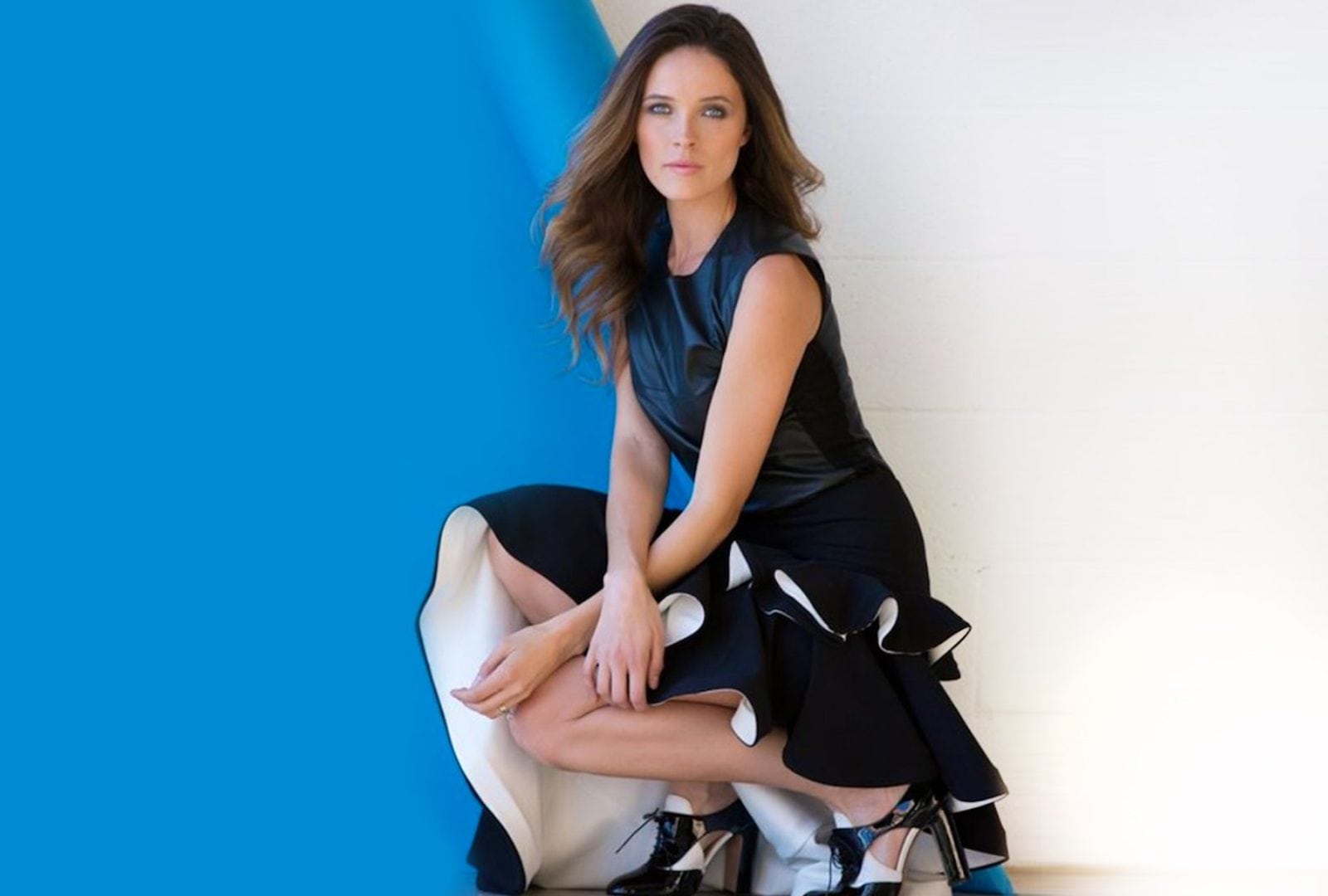 I get asked quite a bit why I’m doing a fashion/gun blog. On the surface it would seem like an understandable question but the more I thought about it I realized that it’s actually quite humorous. I can’t seem to understand when those of us in the gun community got to the point where we told people that if they look a certain way or care about certain things then they must not truly be gun lovers. Shouldn’t we, in this community, be the most accepting of anyone that loves the 2nd Amendment and this country no matter what their other passions and interests are? Maybe the old way of thinking has caused the gun community to alienate those amongst them that happen to love the Constitution and this country deeply, and own firearms, but also happen to have a love and appreciation for the arts, whether it’s fashion, entertainment, music or anything else in that genre. The best way I can think to describe it is, that there’s a new emergence of gun owners, who technically have always been there, who are finally given a platform and a place to come together and discover all of the things that we value in one place. That is why I started this blog, and why I did this shoot for Sure Shots Magazine because no where else is it possible to have the opportunity to express my love for firearms, what the firearm represents and all of my other interests in one place.

You see, there are several things that fit seamlessly into my life: traveling the world, living an active lifestyle, great food and wine, loving God, my husband and my family, anything involving fashion and yes even owning firearms. Before this blog happened you could have looked at this list and said “one of these things is not like the other” but with this new evolution of firearm ownership comes the meshing of all lifestyle components. In fact, I like to say that owning a firearm is as normal to this Texas girl as my Neiman’s card and my Bible, and it really is. There has never been a time in my life where firearms weren’t around. My sisters and I learned to have a healthy respect for them at a very young age while being taught how to safely operate them. We were taught that as we grew older our protection could be relied upon more so by a firearm in the house than just a phone call to the police and we were also taught that, when utilized with utmost safety, the firearm could be used to have fun. This familiarity and comfort with guns never seemed contradictory to what would be considered my more “girly” interests.

I mention all of this because there still seems to be a sector of people both in and out of the gun community that want to take the firearm and disconnect it from all other areas of life and they try to make me feel as if I should do the same in mine. This is especially true when it comes to the female that fits into both of these worlds. I have received comments, that came from a very limited, ignorant view, that said a girl on a runway doesn’t belong at a gun range. Well I can confidently say that is absolutely not the case and just as I will not stop walking the runway, especially when its for charitable causes, I will not stop seeking adventure out on the range. They’re both in my blood.

These same people want to make us think that pairing Manolo and Kimber in the same sentence is like saying that boxing and bodybuilding don’t belong in the same arena as athletic shooting, which to some may seem ludicrous, but, in reality the modern day shooter is proving otherwise. The two no longer have to be mutually exclusive and it’s time for people to wake up and accept that. I write what I write to give fashionista’s the freedom to come out of the gun closet and be proud to say they hold the Second Amendment dear and that they are proud and empowered to take their protection into their own hands. I do it to pave the way for others to know it is no longer weird or odd to see a beautiful Sapphire Pro and think “that will look awesome inside my new Celine bag.” Why? Well because for those of us in this new class of firearm ownership, firearms just fit perfectly into our lifestyles like an Alton Lane bespoke suit. Period.